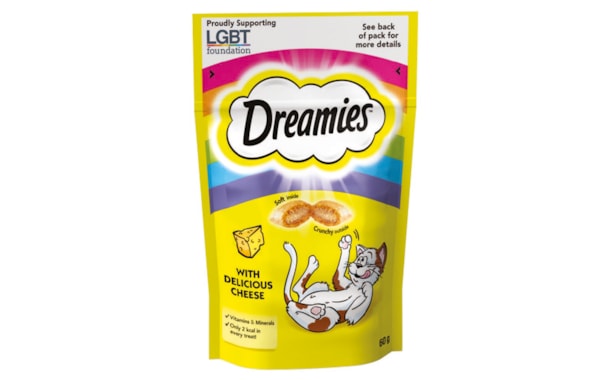 Mars Petcare has launched a new pack design across its Dreamies range to celebrate its support for the LGBT Foundation.

As part of its commitment to the LGBT+ community and their mental health, Mars Petcare has made a donation to the charity to go towards funding its helpline. In celebration, Dreamies has temporarily updating 7 million packs with the LGBT foundation logo, their helpline number, and the iconic Pride rainbow. The LGBT Foundation has run for over 45 years, delivering advice, support, and information services to lesbian, gay, bisexual, and trans communities. At a time when pets have shown to have a positive impact on improving mental health, the partnership will raise awareness, show support, and promote the need for equality.

The promotional pack design launched to coincide with National Mental Health Awareness Week which commenced on 10th May.

Since the pandemic, more people have become pet owners and are spending increased time at home with their pets. As the number one cat care brand, Dreamies is perfectly positioned to raise awareness of the LGBT Foundation’s support helpline and demonstrate Mars Petcare’s commitment to the LGBT+ community.

Evidence suggests that people identifying as LGBT+ are at higher risk of experiencing poor mental health.

Mars Petcare’s own research has shown that 71% of the LGBT+ community have a pet and over three quarters of LGBT+ owners find their pet helpful for their mental health, while over half chose to get their pet because they felt lonely or needed companionship.

Mental health is a rapidly growing crisis in the UK and there is a link between those who are part of the LGBT+ community experiencing mental health problems, and owning a pet which is proven to have a positive impact.

Helen Warren-Piper, general manager at MARS Petcare, comments: “This is our first brand activation at Mars Petcare that specifically heroes and celebrates both inclusion and diversity. We want to do all we can to show our support for the LGBT+ community — not just by providing better education to our associates and promoting inclusion within our own four walls, but also by supporting LGBT+ people externally through our marketing and advertising and the way we communicate to our consumers, many of whom are part of the LGBT+ community.

“According to mentalhealth.org people in the LGBT+ community are more likely to experience problems such as depression, self-harm, alcohol and drug abuse, and suicidal thoughts due to discrimination, homophobia or transphobia, social isolation, rejection, and difficult experiences of coming out. This has only been magnified by the isolating lockdowns we’ve experienced across the last year.”

The launch has been supported by in-store POS across multiple shopper touchpoints, including as shoppers walk-in, disruptive POS at the end of aisles, and within the petcare section, enhancing the key messaging and bringing it front of mind. Mars Petcare’s shopper research has already shown positive perceptions in relation to the new packs, performing well for likeability and acceptance, particularly among younger consumers and those identifying as a member or ally of the LGBT+ community.

For more information about the partnership, shoppers can visit: www.dreamiestreats.co.uk 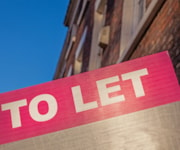 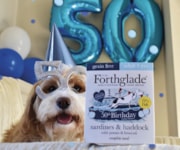 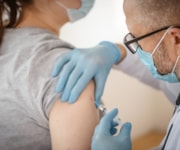 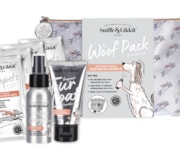 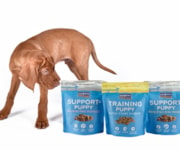 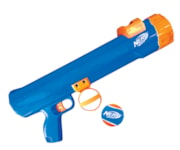