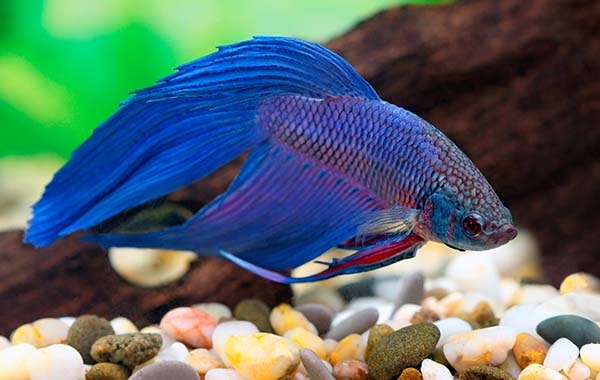 I recently set up a 21l unheated tank. As per instructions, I waited 7–10 days before introducing six White Cloud Mountain minnows, but after three days, four of them died. Having asked questions as to why this happened, I am being asked about nitrate and ammonia levels. I don’t have any test kits for these, so please could you advise on what I need? I am hoping to introduce some Platies but I need to sort the tank out first. I’m new to fishkeeping, so any help would be appreciated.

Bob says: Sadly, it looks like you’ve been misled by poor tank instructions. Simply filling and leaving it for 7–10 days will achieve nothing, apart from removing chlorine. Fish should only be added to a tank that has been ‘cycled’, the process that matures your filter by colonising it with beneficial bacteria to make fish waste safe. The best way of doing this is ‘fishless cycling’, where you add a measured amount of ammonia to the tank allowing beneficial bacteria to grow so that when you finally add your first fish (after around four weeks), the filter is able to cope with their waste. There are bottled bacteria products that speed things up or can allow fish to be stocked immediately with caution.

Without cycling before adding your fish you will have had ‘new tank syndrome’ where toxic ammonia excreted by the fish poisons them. To monitor conditions in your tank, and the cycling process, you will need a test kit that ideally reads ammonia, nitrite, nitrate and pH. With this you will be able to be certain your tank is safe for fish before adding any. Test kits are available in ‘dip strips’ that typically read several tests at once, are easy to use but aren’t especially accurate or liquid kits, which are more fiddly and expensive but more reliable.

At 21l, your tank is small and small tanks, while tempting, are trickier to maintain than larger ones. When something goes wrong in such a small volume of water, it goes wrong quickly. Personally, the minimum volume I’d recommend for keeping fish in is 25l. White Cloud Mountain minnows, Tanichthys albonubes, while small and hardy, are far too fast swimming and active for a tank the size of yours and Platies will breed, overpopulating your tank rapidly if you get females. My advice would be to return the surviving minnows and buy yourself a suitably sized heater for the tank (around 25W) add some live plants and, once the filter is mature, add a single, male Siamese fighter, Betta splendens. These fish are beautiful, don’t require huge amounts of space and are real characters. Please don’t let this shaky start put you off what is a wonderfully absorbing and rewarding hobby. There can be few fishkeepers out there who haven’t suffered similar setbacks at some point, so keep researching and asking questions and you’ll soon be buying more and bigger tanks!

Generally during a fishless cycle, one needs to add ammonium chloride to their tank three or four times, so this bottle is enough ammonia to cycle aquariums up to 100 gallons. 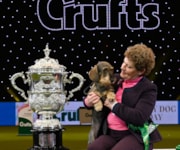 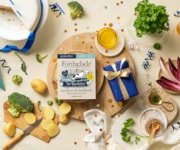 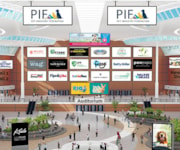 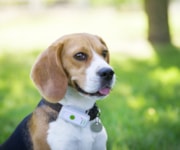 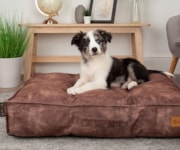 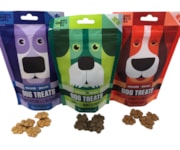