Neale Monks advises which plants to use in your aquarium that are free from insects. 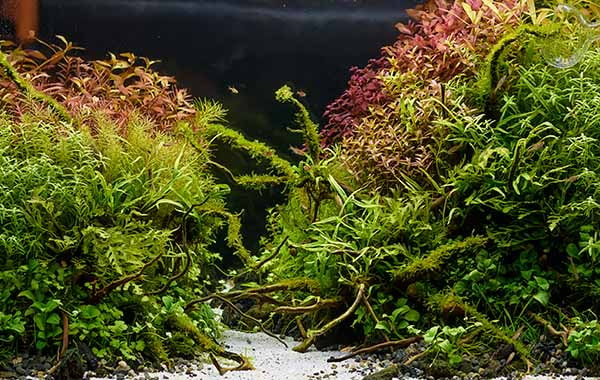 I’ve just had a disaster in one of my breeding tanks. I had saved a batch of eggs from my blue acara that had spawned in my community tank and placed them in a 90cm/3’ tank, with plants obtained via the internet. Soon 60 or more fry became free-swimming. But I noticed a depletion in numbers, which continued though I could see no bodies anywhere. Then, while doing maintenance, I syphoned up some sort of nymph, and after searching found three more, which I disposed of. Numbers continued to fall, however, and with only about eight fry left, I found yet another nymph. Having in turn disposed of that one, I believe I’ve achieved stability in numbers, so hopefully there are no more. Since the tank has always been well covered, I have to assume the nymphs arrived with the plants. Is this a common occurrence, and is there any way of treating the plants to get rid of the hostiles?

Neale says: Quite a few insects are aquatic predators as juveniles, most famously damselflies and dragonflies. As you correctly observe, these insects are well able to kill small fry, and some, particularly the diving beetles and dragonfly nymphs, can tackle surprisingly large prey, even minnow-sized fish. They get into aquaria in two main ways: hitchhiking on plants or accidentally in portions of live food netted out of garden ponds. Since live foods can introduce parasites as well as predators, avoiding the use of live foods is usually a good idea. If you want to feed your fish live foods, then cultured Daphnia or brine shrimps available in pet stores will generally be safer than rummaging through your garden pond. Brine shrimp can be cultivated indoors at minimal expense and without much risk because the salty water they require quickly kills any parasite or predator likely to harm your fish.

Ensuring plants are free of “hangers-on”, such as predatory insect larvae or the notorious anemone-like Hydra is trickier. The riskiest plants are those, collected from ponds, as tempting as it may seem to use these to fill out an aquarium. Plants cultivated outdoors, basically such as Elodea and Ceratophyllum, can be risky, too. Some aquarium shops keep these outdoors, which, on the plus side, ensures they’re in good sunlight and growing well, but they can also attract the attention of passing insects. If these lay their eggs on the plants, then you might find them getting into your aquarium.

Snail-killing potions are often recommended as good ways to kill invertebrates attached to plants. Used as a dip for 10-20 minutes, they’ll remove snails from store-bought plants and usually remove Hydra, too. Will they work on insects? I’m not sure, and while chemicals such as potassium permanganate (widely used in snail-killing remedies) are pretty nasty, insects have tougher skins than snails and Hydra, and being air-breathers, may not absorb chemicals from the water so quickly.

Garden insecticide sprays are often lethal to fish, so I wouldn’t risk it. The best approach might be to simply quarantine any suspect plants, or else buy plants cultivated indoors by growers like Tropica generally recognised as producing healthy, pest-free plants.

Neale Monks – Neale is the man for your technical queries. He loves brackish fish, too. 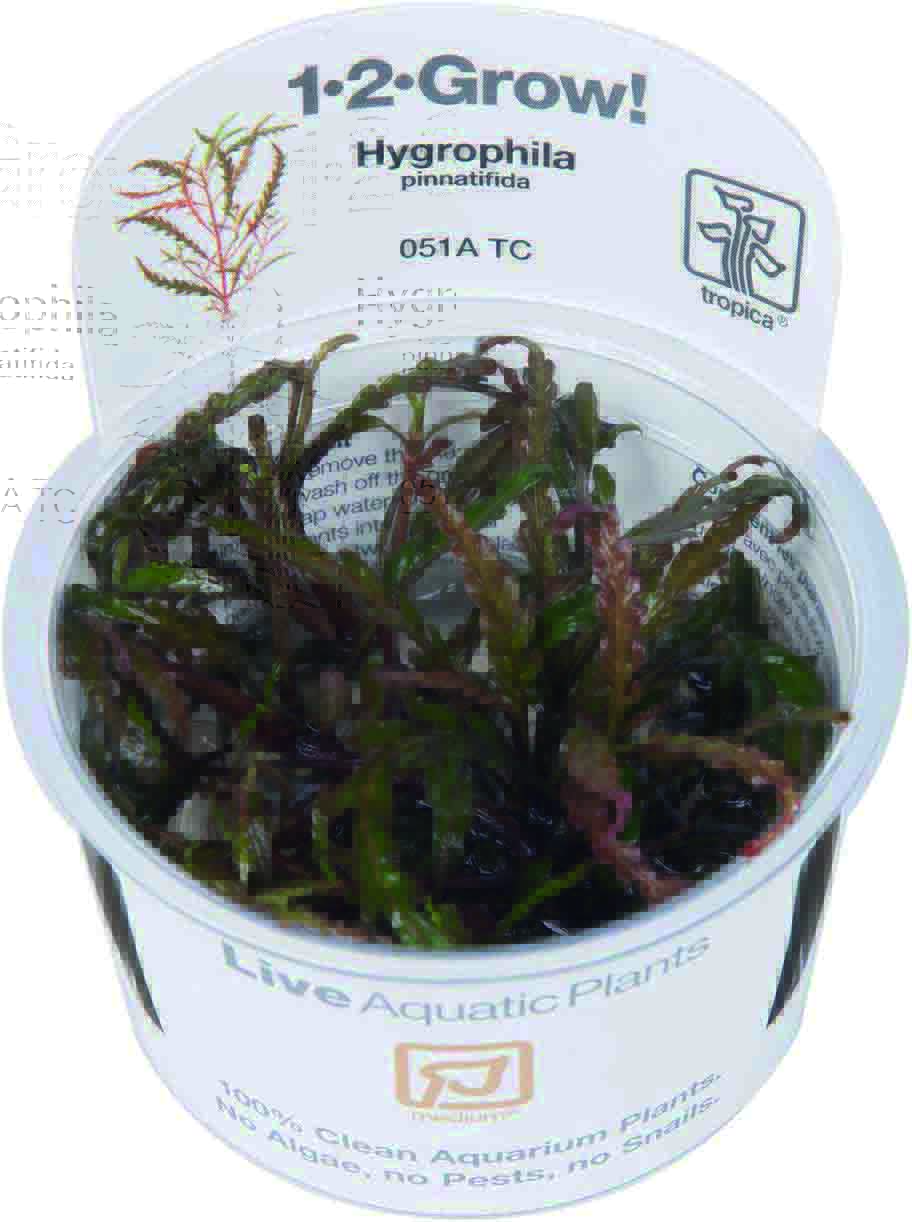 The plants are guaranteed to be free from snails, algae and pesticides and therefore are harmless for sensitive shrimp and fish. 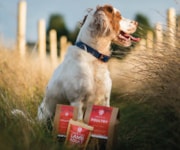 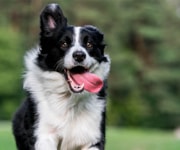 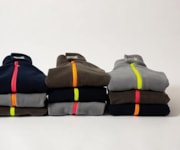 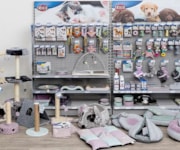 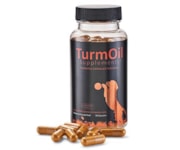