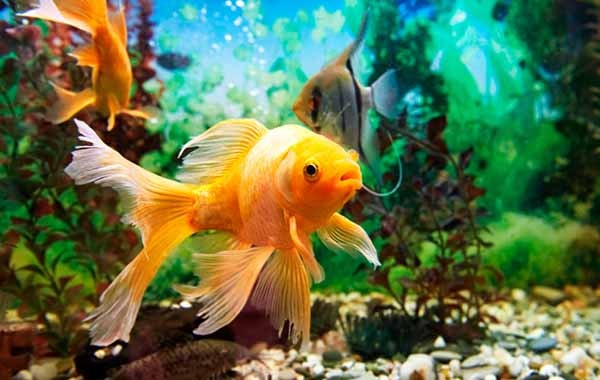 I have recently set up my tank which has been running for just over a year now and I have had continued issues with my water parameters. I always thought my first mistake was buying cheap gravel. My tank pH is reading 3.3 which I only recently found out when I bought a digital pH pen. My tapwater is pH7.5. Could the gravel be to blame for this? I have around 15kg in total along with some dragon stone, a piece of azalea root, lots of live plants, and low CO2 injection. How much will adding decorations, such as wood and rocks actually change your pH?

Neale says: So long as the gravel you buy is stated to be lime-free, it doesn’t matter whether you bought it from an aquarium shop or a garden centre. I’d probably avoid gravel from a builder’s merchant, just in case of contamination by cement or something else potentially toxic. But garden centre gravel is fine, and often used as an inexpensive option where large amounts of gravel are needed, for example for landscaping very large tanks or for creating planted water features around ponds.

The classic test to determine if gravel is lime-free is to put a weak acid, such as lemon juice or vinegar, onto the gravel and see if it fizzes. If it does, there’s limestone in the gravel, and it isn’t suitable for use in an aquarium or pond. However, the danger with limestone is that it will raise the carbonate hardness and pH, not lower them, so your pH reading is very difficult to explain from this perspective.

Indeed, a pH of 3.3 is actually much too low for fishkeeping and would likely kill most species within a short period of time. It’s getting onto the sorts of pH numbers we associate with mineral acids, like sulphuric acid and hydrochloric acid. I would suggest your pH probe is either faulty, not properly calibrated, or not being used correctly. I find it difficult to imagine any fish surviving in a tank at pH3.3, and your plants should be equally stressed by now, if not simply decaying into mush already.

Bogwood can lower the pH of the aquarium, especially if your carbonate hardness is very low and you haven’t used anything else, such as commercial Discus buffer, to stabilise the pH at 6.5 or whatever. Conversely, limestone rocks and calcareous ornaments like seashells can raise the carbonate hardness and in turn the pH. But as you note, it’s hard to say in either case by exactly how much because there are so many variables. The quantity of bogwood or limestone will matter, as will the initial water chemistry of the tapwater added to the tank. Bogwood loses much of its organic acid content as it ‘cures’, so older pieces will have much less impact than a fresh piece of wood. Likewise, older limestone boulders acquire a coating of algae and bacteria that isolate the rock from the water, reducing the rate at which the rock can dissolve into it. All in all, while these are certainly factors driving pH changes in some tanks, the speed at which they do so will vary significantly.

Carbon dioxide lowers the pH of an aquarium because it forms carbonic acid when dissolved in water. If you’re struggling to maintain a healthy pH, I’d switch off the CO2 system for the time being. Your plants won’t be overly concerned if this is done for a few weeks and leaving the CO2 out of the equation reduces the number of variables left to consider when trying to understand why your tank isn’t working properly. Do, of course, check you’re using the CO2 dosing equipment properly, because used incorrectly the CO2 will not only lower the pH too much but also displace dissolved oxygen, stressing your livestock.

Neale Monks – Neale is the man for your technical queries. He loves brackish fish, too.

Capable of testing your fish tank pH from 0.0 to 14.0, getting an accurate reading, ensuring perfect water and tank health for your aquarium inhabitants has never been simpler. 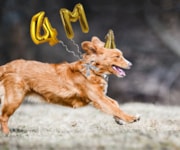 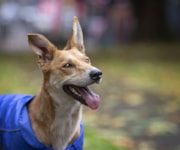 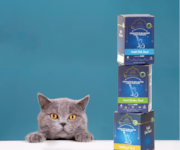 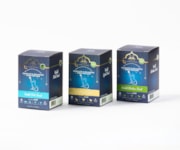 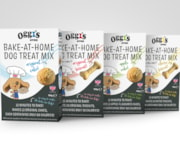 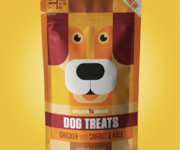