What are the signs of stress in dogs? 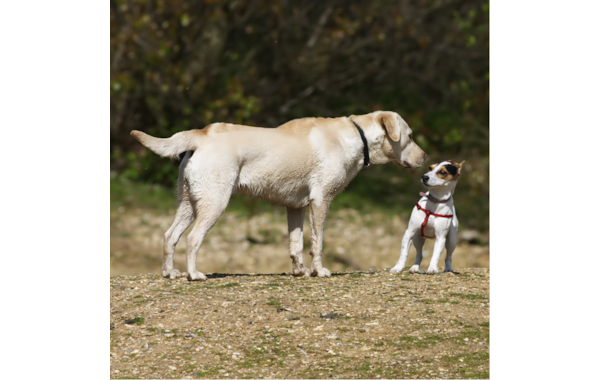 My five-year-old Corgi is quite anxious, particularly around other strange dogs and people, but I feel I miss some of the signs, and could be quicker when guiding him away from situations in which he feels uncomfortable. Can you help me?

Tamsin says: When dogs become worried about something within their surroundings, their behaviour is aimed at communicating that they need more space. Many of the first signs of anxiety are subtle and often happen quickly, so they can be easy to miss. Signs to look out for include the muscles of the face becoming tighter and the brow furrowing, ears being held back towards the head, the tongue flicking out, or repeated licking of the lips that is unrelated to hunger. Similarly, you might see yawning that is unrelated to tiredness, or panting that is unrelated to exercise or temperature.

The dog’s head may turn away from whatever is worrying him; he might narrow or blink his eyes, or as he becomes increasingly worried, you might see him start to stare, with the whites of his eyes becoming much more obvious than usual.

A dog may lift one of his paws up, may tuck his tail right up between his legs or hold it upright, or become tense and appear to stiffen. He might try to move away or hide, or roll onto his back and expose his stomach completely — the body is usually stiff when he does this and the tail tucked firmly up between the legs.

If you see any of these signs in your dog, then stop whatever you’re doing and help him out by calmly moving him away from whatever is making him feel unsure. Recognising these first signs of anxiety will allow you to manage potential conflicts and help your dog avoid the things that scare him, helping him to feel safer. This will hopefully reduce the risk of him needing to communicate in more risky ways. 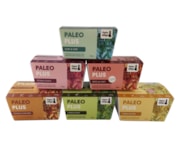 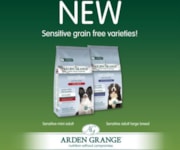 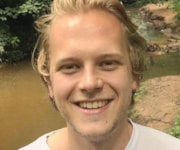 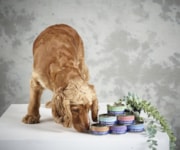 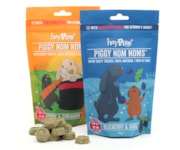 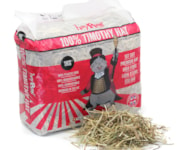