The Financial Ombudsman Service wants YOU 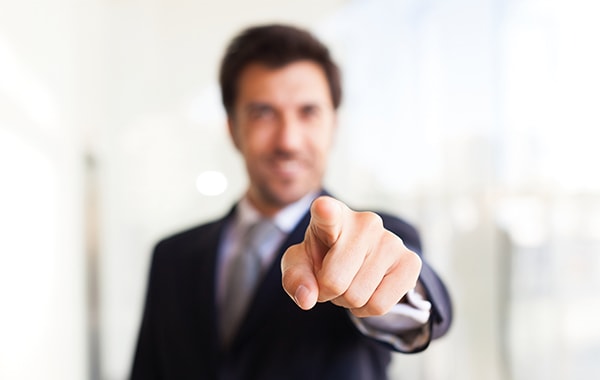 Adam Bernstein explains how the Financial Ombudsman Service works, and offers guidance on what matters it can help with.

Hacked off with the bank overcharges? Are you angered by an insurer’s refusal to pay an insurance claim? What about a merchant acquirer levying new charges that are unfair?

These are all matters for a wellestablished, but not necessarily that wellknown government body, the Financial Ombudsman Service (FOS). With new powers granted from 1 April 2019, the FOS could well be a firm’s route to fighting big financial institutions — at no cost.

The FOS is a free service, set up by Parliament through the Financial Services and Markets Act 2000 (as amended), to deal with complaints against any financial organisation. Costs are borne by the financial services sector out of levies, collected by the Financial Conduct Authority and case fees.

It’s these case fees that make the FOS interesting because, depending on the claim, an institution may settle a case that it might not win, rather than dig its heels in unnecessarily. This is because, as it presently stands, each institution is permitted 25 investigations a year without charge. Beyond that they pay £550 per case, added to which will be its own internal costs and time in dealing with the case; a fee per case is chargeable by the FOS, whether the institution wins or loses. There are severe regulatory consequences for any firm that threatens to penalise a complainant for exercising their legal right to take a case to the FOS.

Primarily aimed at helping the individual, the FOS has been able to support certain businesses and charities. However, from 1 April 2019, more firms came under its protection. Now, assistance can be given to firms with £6.5 million turnover (previously it was one million) that have less than 50 staff (prior it was less than 10), and have a balance sheet of less than £5 million (previously less than 2 million - yes, euros). As the FOS points out, it can resolve complaints about most financial products and services, including debt collection and repayment, mortgages, pensions and investments, PPI insurance, bank accounts, payments, cards, loans and credit. 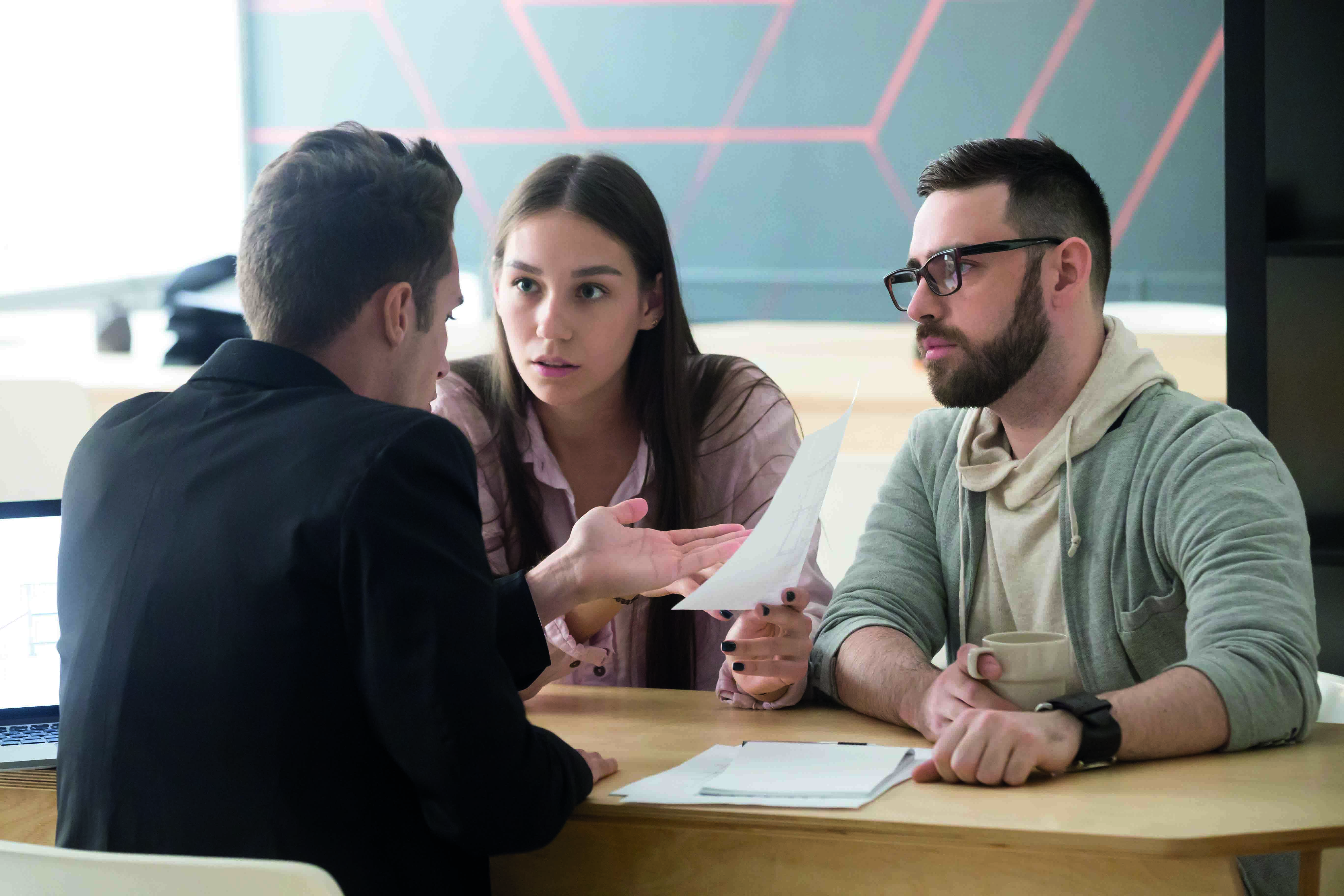 Before the FOS can step in, a complainant has to allow the institution to investigate and, where appropriate, fix the problem. This means making contact, outlining in simple terms what the issue is and what is required to make amends.

The institution has eight weeks to respond with an offer to fix, or alternatively, a ‘deadlock’ letter, where it denies the claim. From that point on, the FOS can intervene.

However, and this is important, there are strict time limits placed on the FOS’s investigations. In essence, it cannot examine matters that happened more than six years before the claim, or which occurred more than three years from when the matter first arose (or the matter should have been noticed).

Furthermore, the FOS cannot investigate matters where the complaint is made more than six months after the deadlock letter has been issued.

It’s worth pointing out the FOS can investigate matters relating to someone that has died, but it will need to see proof of authority to act – a copy of a Will or a grant of probate, for example. It can also investigate any firm in the UK (but not one based on the Isle of Man or the Channel Islands), even if the complainant lives overseas. It’s just as noteworthy that some overseas firms — PayPal is an example — have asked to be covered by the FOS.

The online process guides a complainant when making contact, but it’s expected that information supplied includes an overview of the problem, details of the institution at fault, supporting evidence and what is needed to deal with the matter.

The FOS determines that 90% of complaints are dealt with by its first level investigators. However, hearings can be held if the investigator cannot decide the case and more information is needed. Alternatively, either side can request a hearing explaining the points that they would like to make when making the request. During the hearing, the Ombudsman summarises the case, lets each side make its case, asks questions and allows each party to ask questions of the other. Legal representation is not encouraged.

The FOS is designed to be simple to use and informal. There is no need to hire representation. That said, if the matter is complex or large sums are involved, it may be worthwhile seeking legal advice to see if a court, rather than the FOS, is a better option. Furthermore, the FOS cannot take on the case if the matter has already been through the courts.

When investigating, the FOS will make contact with the institution, seeking their side of the story. If the decision goes in the complainant’s favour, the FOS can require the institution to either apologise, pay an award to cover loss, refund fees and charges, or pay compensation.

complaints relating to periods after 1 April have an upper limit of £350,000. Beyond those limits, the FOS can only recommend that the institutions pay more. On top of those limits — which only relate to compensation — are costs and interest. 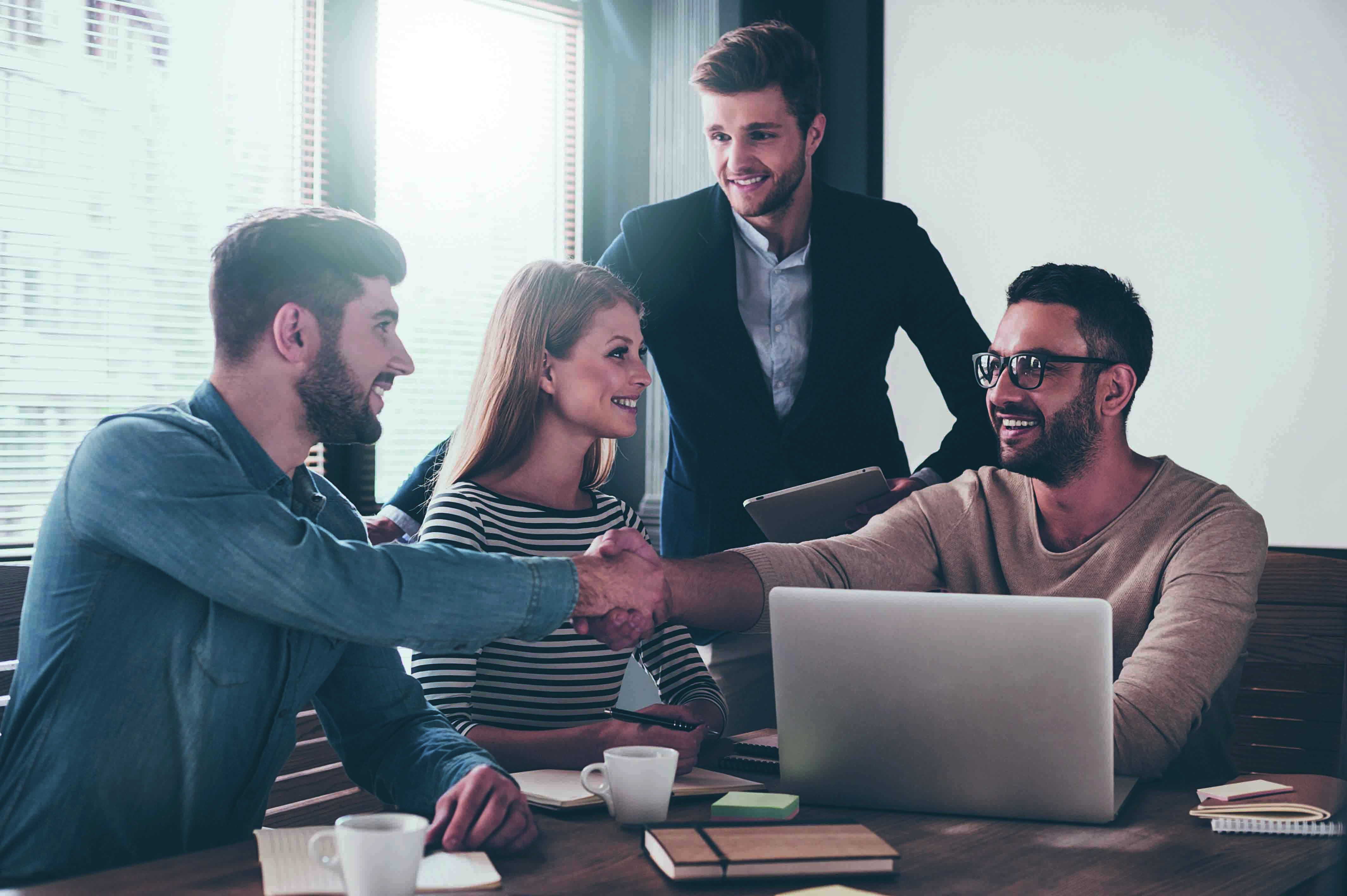 Fighting a large financial institution puts a complainant in a David and Goliath situation, the FOS can level the playing field. There are time limits and a process to follow. But, anyone or business with a decent case, should actively pursue their rights. Taking time to make a complaint can be worthwhile.

Stripping out the effect of the PPI claims, which will fall away at the end of August, it’s clear that the FOS has a heavy workload, which is costing the institutions a fortune – some £53.1 million – in case fees.

It’s just as interesting that those institutions that lost the most cases were TSB Bank (89% — in favour of the complainant); DSG Retail (81%); Equifax (81%); GE Money Consumer Lending (81%) and Virgin Media Mobile Finance (71%). 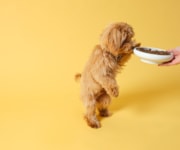 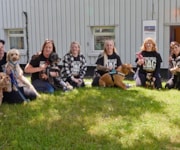 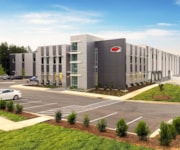 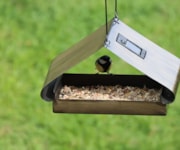 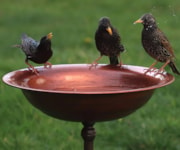 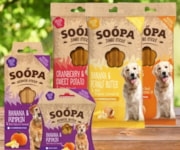