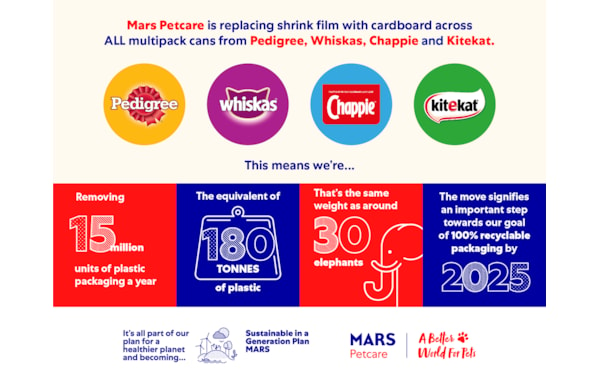 Mars Petcare has announced it will replace shrink film with cardboard across all mixed multipack cans of Pedigree, Whiskas, Chappie, and Kitekat pet food in the UK.

The move will see 180 tonnes of plastic removed from the environment every single year —the equivalent of 30 elephants! The new packaging is made from cardboard, meaning it is now fully recyclable, removing 15 million individual pieces of plastic annually.

Kim Smet, Interim General Manager, of Mars Petcare said: “At Mars Petcare, we’re on a mission to future proof the growing pet population and industry. The switch from shrink-wrap to cardboard is an important step in helping us achieve our goal of 100% recyclable packaging by 2025. We know that over the past year alone the UK’s pet population has sky-rocketed to an all-time high, tipping at 20m dogs and cats — nearly a third of the size of the UK human population, so as an industry our sustainability efforts must reflect this and improve, at speed, to create the world we want tomorrow.”

The move is the latest commitment to circularity from Mars Petcare, who in July announced a recycling programme with Pets at Home which saw dedicated in-store recycling points for pet food packaging introduced across 40 UK stores.

Additional changes in 2021 saw Pedigree Schmackos packaging reduced by 12 per cent, while all Dreamies 60g packs became thinner, leading to a combined 27.6 tonnes of virgin plastic saved in the UK.

The new packaging will be widely available in stores from September 11, 2021. 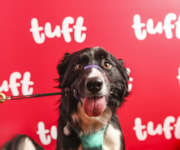 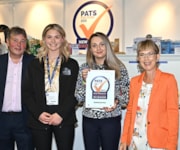 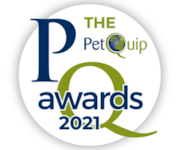 Winners of the PetQuip Awards 2021 revealed 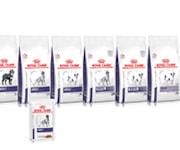 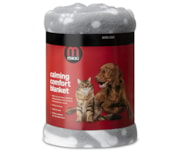 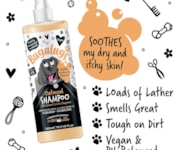