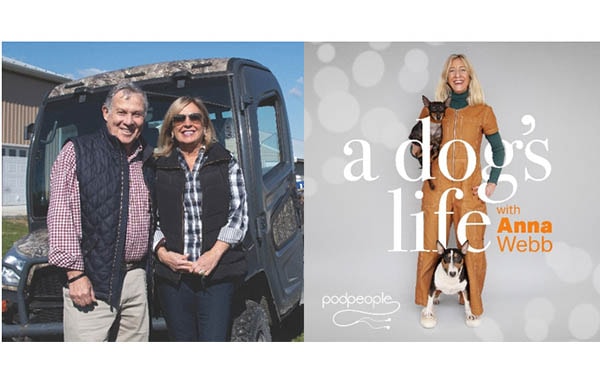 Earth Animal and Anna Webb proudly announce a new partnership, which launched on August 2, 2020, through a 'A Dog's Life with Anna Webb' podcast episode aimed at raising awareness of what a holistic approach to wellbeing should and could mean for the prevention of illness and joyful, happy, long-living dogs.

Dr. Bob and Susan Goldstein — pioneers in the field of holistic and integrative veterinary medicine and founders of US company Earth Animal — welcomed the opportunity to discuss the movement towards understanding the holistic health of dogs as part of an eight-show sponsorship package.

Anna Webb 'A Dog's Life' host, said: “There’s awareness on a human level that eating overly processed foods contribute to health conditions like obesity, heart disease and arthritis. Plus, about the overuse of medication like antibiotics, so it’s timely to discuss how our pets can benefit from natural options particularly where diet, flea and tick prevention and anti-ageing is concerned. And about the hidden toxins in products like raw-hide chews.”

Having launched in March this year, "A Dog's Life with Anna Webb" has been warmly received by the UK's growing audience of pet enthusiasts, who put their dog’s wellness at the core of all decision making around lifestyle, feeding and medical care. Anna has enjoyed over a decade working on radio and TV including being the co-host of Europe’s only dedicated radio show about dogs, BBC's Radio London's "Barking Hour".

It was the Goldstein's very personal experience of their own dog, Leigh, crippled by arthritis and with conventional medicine failing, that led to the development of a special diet and supplements that transformed Leigh's life, and the founding of Earth Animal in 1979. They later developed the award-winning No-Hide Wholesome Chews in response to Dr. Bob's veterinary practice witnessing far too many cases of dogs chocking on, or having intestinal blockages caused by, rawhide dog chews. It is this shared sense of purpose with animal lovers that has seen the company grow exponentially in the last few years to $50m in annual sales in 2019.

“We have always believed that dogs and cats are so much more than pets and that we do not ‘own’ them. This core principle guides us and our Company purpose to enhance the health and well-being of all Earth's Animals,” states Dr. Bob and Susan.

Dr. Bob and Susan are still at the heart of the Earth Animal family today. Earth Animal dedicated 1% of its annual net sales revenue to like-minded organisations, industry stewardship, and mission-driven efforts that preserve and enhance the quality of life for animals, people, and the Earth.

‘A Dog’s Life with Anna Webb' is produced by Pod People Productions. You can subscribe by going to feeds.transistor.fm/a-dogs-life-with-anna-webb. The interview, which aired on August 2, can be found at share.transistor.fm/s/98206a36 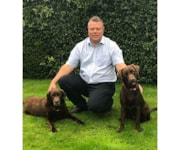 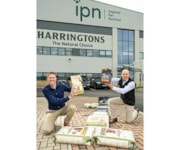 Harrington takes over the top spot in dry dog food 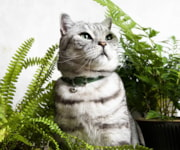 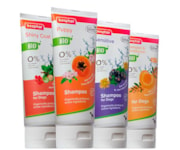 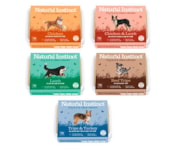 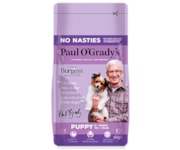 Launch of the Paul O'Grady's No Nasties for Puppies