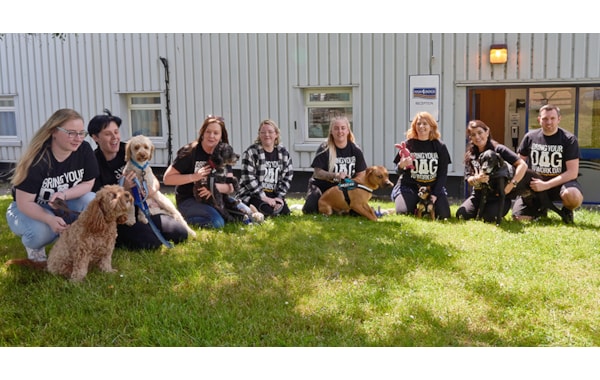 It’s National #BringYourDogToWorkDay here in the UK, an event that has really gathered momentum since it was first founded by HOWND, the ethical pet food company in 2014.

To mark the date, raise awareness and funds for the event’s official charities All Dogs Matter, Animals Asia and Surge Sanctuary, official sponsor of the 2022 event, Fish4Pets®, are celebrating in style!

Fish4Pets are a pet food company based in Rushock, rural Worcestershire. Established 15 years ago and now with over 50 staff, the company sells premium dog and cat food using fish as its only protein source to over 35 countries worldwide. The company has enjoyed rapid growth in recent years, and in 2022 received a substantial business development fund to help the ‘champions of fish’ further accelerate its growth.

Dogs in the office is nothing new to the company, who operate a dog-friendly environment all-year-round.

When questioned on how this works, Lorna Baker, Fish4Pets HR Manager responded ‘It works really well! We have an official policy that is given to new employees as part of the employee handbook. It details our office rules for the dogs such as only one dog per employee, and guidance on how to ensure all four-legged companions are happily accommodated and their welfare considered during the day’.

Research has identified that having dogs in the workplace can have positive benefits for employee productivity and wellbeing including reducing stress levels in the workplace, increased job satisfaction, team co-operation and morale. With a substantially lower than average staff turnover, Fish4Pets are sticking by their dog policy!

In addition to becoming a Bring Your Dog To Work Day event sponsor and helping to raise awareness of the charities involves, Fish4Pets also made a substantial dog food donation worth in excess of £1000 to the London-based charity All Dogs Matter and are supporting them with their Great Hampstead Bark Off fundraising event on Sunday 17th July. The charity, who’s patrons include Ricky Gervais and Alan Carr work in partnership with individuals and organisations to rescue, rehabilitate and rehome dogs in need.

To make a donation to any of the charities involved in Bring Your Dog To Work Day visit: www.bringyourdogtoworkday.co.uk

For more details about Fish4Pets food and treats or to become a stockist contact your Fish4Pets representative, or call customer service on (01299) 252 352. 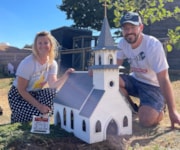 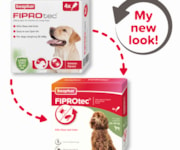 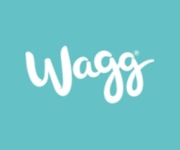 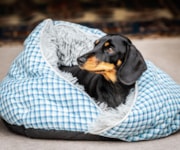 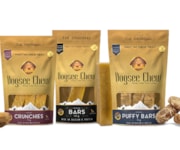 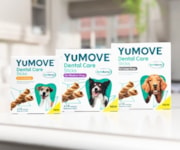